Sevagram is a famous historical place, located near Nagpur, Maharashtra. It was famous as headquarter of Gandhiji and the place for different experiments from 1934 to 1940. Here in Sevagram, Gandhiji lived his life like a local villager i.e without electricity and without telephone. He himself built the Ashram in Sevagram with the materials which were available locally. In Sevagram, you can see the kitchen of Bapu.

Adi Nivas was the first hut built in the Ashram around which there was a prayer ground. Here you can see Bapu Kuti and Ba Kuti, residences of Gandhiji and Kasturba respectively. Some of the other huts in Sevagram are:

Akhiri Nivas (Last Residence): here Gandhiji lived for few days before leaving for Noakhali and then never returned back. Here you can see the preserved weighing machine.

Parchure Kuti: it was the hut of Shri Parchure, who was a Sanskrit Scholar and a construction worker but he was afflicted by leprosy. Gandhiji took his care in this hut only. 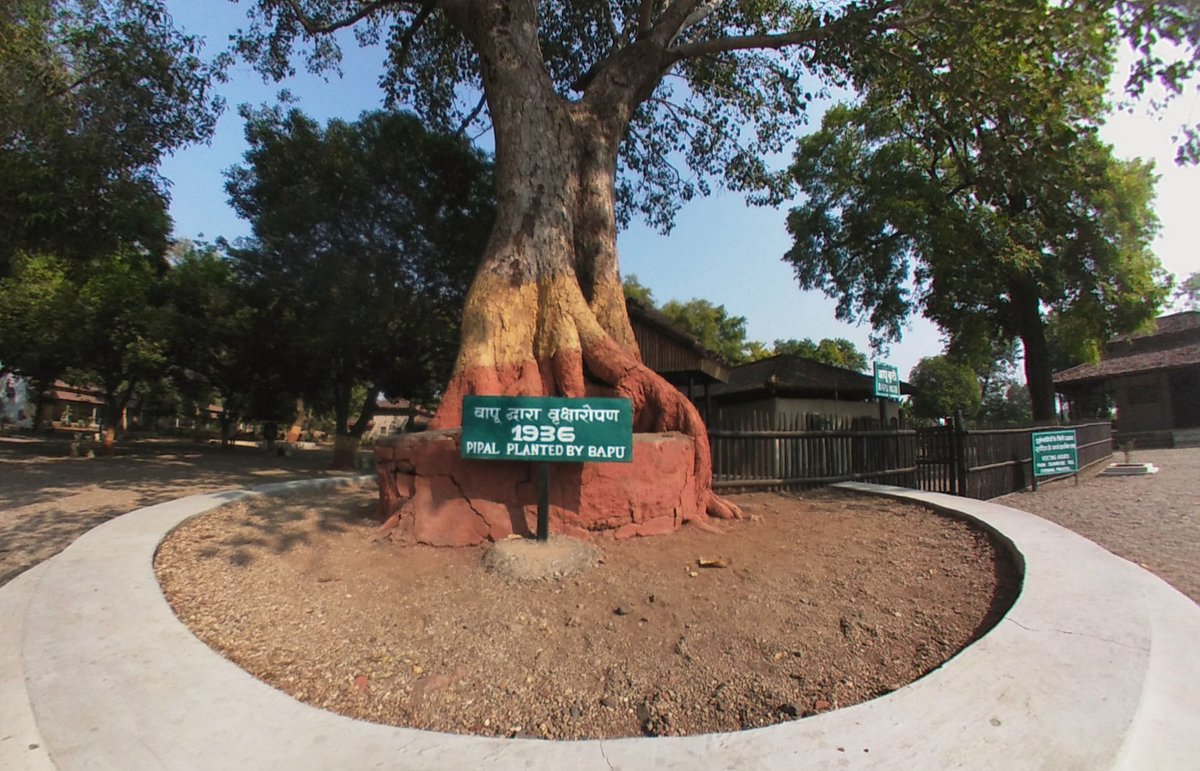 Mahadev Kuti: it was the residence of Gandhiji's secretary, Mahadev Desai.

Kishor Nivas: it was the residence of Kishorlal Mashruwala, the only residence which was built by brick and cement. He was the part time editor of the Harijan weekly and the close associate of Gandhiji.

Rustom Bhavan: this was a guest house having four rooms.

How to Reach: It's a nice place and the tourists must visit this place. It is only 75 kms from the famous Nagpur Station. It is connected easily by train from the major cities and even the Road transport to Sevagram is also easily available from the Nagpur Station.

From Mumbai one can reach at Wardha station which is 750 kms from Mumbai and then by road transport to Sevagram as it is only 8 kms from Wardha.